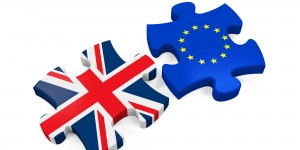 BREXIT the name we all love to hate. A name which none of the public knew a year and half ago, a name which is now scrutinizing every living sole in the United Kingdom.  Uncertainty, unemployment, underachieving, it seems like the letter U has become the norm in Brexit folk lore.

No one can actually tell what will happen to the UK once Article 50 is triggered, will Brexit bring another recession, a first UK great depression or something completely different.

What does this all mean for the UK housing market?

House prices have increased yearly since 2006 as they climb another £13,000 compared to a year ago. This shows that property will only appreciate in value, as a 250,000 three bedroom terraced house bought 10 years ago is now double in market value.  The UK property sector works on supply and demand and the Mayor of London has pledged to build 90,000 new affordable homes by 2021 to supply this demand.

Regardless of an uncertain economic climate, foreign revenue will always be booming especially in London as property is seen as the best investment by foreign investors.  Post Brexit has and will see little to no effect to the London property sector as houses continue to be bought and sold on a daily basis. The most lucrative investment is seen acquiring property in prime Central London as estate agencies are still recording a profit despite the current temporary slu 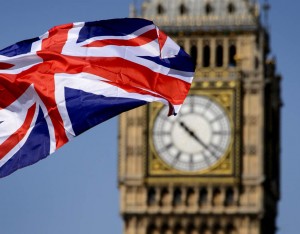 After a slump there is always a boom, look at the way the property sector soared after the 2008 recession.  Post Brexit will have the biggest property boom seen in recent memory as disposable income is increasing; more of the population is in work as unemployment fell to a 42 year low by 57,000 bringing the rate down by 4.4%. Economists project that personal borrowing will go up (more disposable income), as banks are preparing to lend more to stay competitive. This means mortgage repayments will go down thus making it easier for first time buyers otherwise known as a millennial to step on the property ladder. Interest rates will plummet as current interest rates are non –sustainable making them only a short term cash flow strategy.

If the property sector was in serious trouble then we wouldn’t be seeing new estate agencies formed on the high street on a daily basis, not to mention the meteoric rise of the online estate agents. The average person moves houses 8 times in their lifetime and now is the best time to be doing just that.

You need to log in to use member only features.